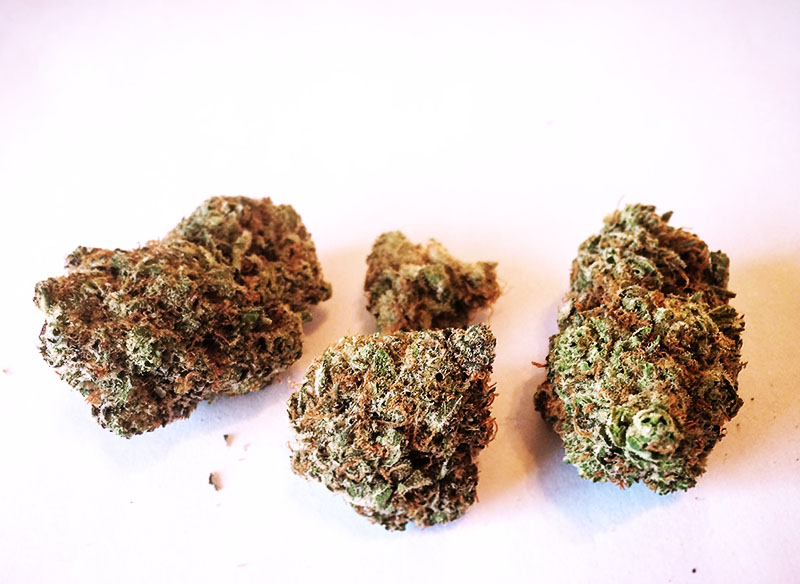 Like any other industry, the world of hemp consumption has terms unique to it. There are as many different hemp products as there are terms and words.

If you are a hemp fanatic, it is important to keep abreast of the jargon and slang names so that you can not only stay ahead of the pack but also find your way easily around the hemp or cannabis world.

There are, perhaps, hundreds of terms and jargon related to the consumption of the product. However, you do not have to tire your brain trying to memorize all of them.

Some hemp terms appear as numbers and it is not easy for someone who has never heard of them to relate to associate them with hemp. For example, a cigarette roll of cannabis is known as 2 long. Likewise, the act of consuming hemp is known as 420 in the slang world. However, you can only guess the origin of the number 710 if you are lucky.  It is just the word OIL spelled backward and inverted.  Mostly, it is used to refer to oil derived from hashish, a cannabis extract.

One of the most famous hemp strains, Acapulco Gold was first grown in Mexico around Acapulco. Not only does it raise consumers to a state of mind-blowing highness, courtesy of its right growing conditions and period of maturity but it also assumes a golden color once fully grown.

One of the methods of hemp consumption, using a bong or a pipe is similar to using a hookah. The product is ground and put into a bowl which is then placed in temperatures high enough to produce smoke. The consumer inhales the hemp smoke into the lungs. If someone invites you to smoke a bowl, they are probably talking about inhaling the hemp smoke from a bow by use of a bong. Remember that smoking cannabis through a pipe is different from vaping—the inhalation of hemp vapors from a vape pen or similar device.

Some people, in a bid to disguise their hemp consumption or for the fun of it, mix marijuana and tobacco. The mixture is often rolled up like a cigarette, lit and smoked. The most common term for this combination is blunt.  A cigarette that contains only marijuana is known as a joint.

There are different kinds of dreams. However, the Blue Dream is a lot different from others. It is essentially a cannabis hybrid made up of a combination of Haze and Blueberry varieties. The strains making up the hemp product originate from various countries including Thailand, Mexico, and Afghanistan.

You may find yourself in areas where it is perfectly legal to possess and use hemp but an unforgivable sin to sell it. In such places, you are likely to hear about the gift economy. It is just a means of exchanging hemp without any monetary gain. In other words, it is a way of ensuring that consumers get their hemp even when there are laws forbidding its sale.

The word traces its origin back to the 1960s. It refers to a member of the youth cultural organization that sprouted up in the United States and spread to various other parts of the world. The use of cannabis is one of the pillars of the hippie world as is bold and expressive colors. Another word for hippie is ‘flower child.’

Hemp comes in different names, depending on the origin, form, and other factors. For example, it is known as dagga in Afrikaans and half in German. Kush is the name given to cannabis grown in the mountain range by the same name and spreading its presence in Pakistan, India, and Afghanistan. You can also simply call it grass or weed.  A more popular name for cannabis, however, is ganja. Surprisingly, it is Hindi not Jamaican as many may suppose.

Some strains of hemp have been given the names of people. For instance, some people refer to it as Mary Jane. Jack Herer was added to the mix of human names given to cannabis in reverence to a U.S presidential candidate and author by the same name who fought for the rights to use hemp. The name was given to several cannabis strains meant for medical use.

Some people cannot stand anything to do with hemp. They not only disprove and dislike cannabis consumers but live in terror of them, which in the end adds to the fear. The condition is known as reeferphobia. People who are afflicted with reeferphobia are known to be reeferphobic and can be safely referred to as reeferphobes.

There are many more terms related to cannabis consumption than you will probably be able to ever learn. Many of them are slang while others are medical and scientific jargon. Still, it is important to have a few (or even more) in mind if you want to remain relevant in the hemp world.  The best way to learn is to grasp the basics before exploring the rest of the hemp world of words and terms.