How Cannabis can influence your health 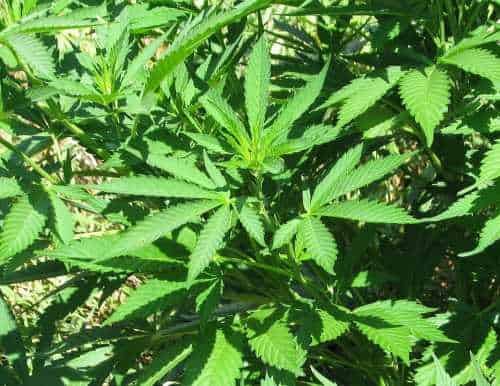 The term “cannabis” can refer to any of the organic components that come from the Cannabis sativa plant – such as marijuana, hemp, and cannabinoids purchased from seeds bank globally. There is much confusion over the exact impacts of cannabis on the human body, and the publication attempted to sort out fact and fiction under the accepted scientific framework. Based strictly on the comprehensive review of human research results published by the National Academies of Science, Engineering, and Medicine (NASEM) on how cannabis interacts with the body, cannabis seems to have the most therapeutic potential in the areas of:

Cannabis can also have a variety of physical short-term effects such as:

Cannabis as an influence for cardiovascular health is inconclusive. There is simply not enough high-quality evidence to decide. Yes, there might be a little data or information about its effect on our heart but it is not sufficient enough for us to rely on and there is no way of determining its total effect because the government prohibits it to be tested or experimented on labs.

The review cited that there is no connection between smoking cannabis and lung cancer. However, the review did find one irritating side-effect. Long-term cannabis consumption can cause coughing and mucus production. Yet, these chronic bronchitis symptoms go away if you abstain from smoking and some evidence shows that the cannabis smoking can progress some lung functions in moderate consumers.

Research has shown that the active compounds in cannabis can have immune-modulatory effects. In some cases, the herb may decrease inflammation, which could be helpful to a wide range of diseases.

Cannabis Use Disorder (CUD) is a psychiatric disorder diagnosed when an individual has significant personal, social, physical, or psychological distress related to cannabis and much more seen on individuals that started to initiate their young age.

Pregnant women are strictly prohibited in consuming cannabis for there are several studies that reveal the effects of cannabis that can be absorbed by the baby and shows the symptoms later. Furthermore, long-term cannabis smoking increases the risk for chronic breathing problems, like a chronic cough and bronchitis but also studied to go away if an individual stops smoking it. However, the committee said that the drug may be linked to a type of testicular cancer.

The committee considered a broad range of other health issues related to cannabis, especially on our mental health as there’s substantial evidence that proves the initiation of cannabis elevates the risk of developing schizophrenia, social anxiety disorders, and other psychoses. But then again, in contrast, there’s some evidence that cannabis may possibly in some point recover the symptoms of Post-Traumatic Stress Disorder (PTSD) and Tourette’s syndrome.

Here are some of the health benefits from using cannabis: