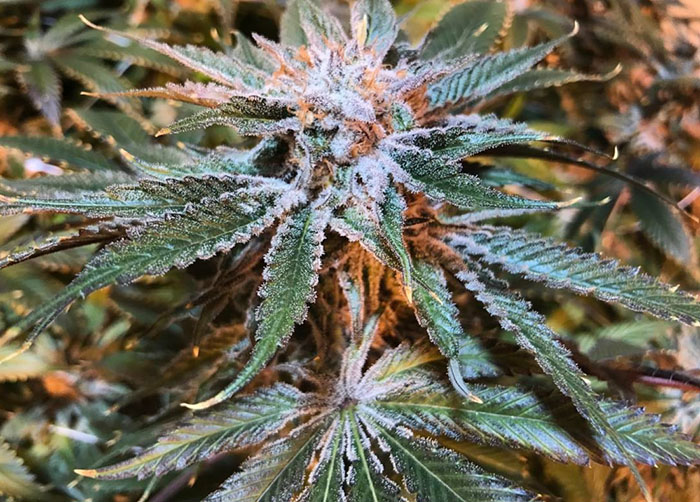 Get to Know More About Cannabis

Thanks to the advancements in modern technology, researchers and several experts in the medical field have now discovered cures to several diseases and ailments. Nevertheless, people are still continually seeking alternative means to help alleviate their discomfort and pain from sickness that up to this day have no cure. One of these alternatives in its early stages is the use of cannabis.

Cannabis is the source of the cannabinoids THC and CBD. THC is the psychoactive compound in marijuana that gives the sensation of being high. CBD, on the other hand, is the non-psychoactive compound that is often sold in the form of gels or oils and used in alternative medicine. Both of these are extracted from hemp plants.

The cannabinoids THC and CBD are concentrated around the resinous flowers of the cannabis plants, which serve as a protective layer. While CBD is usually sold in the form of gel and gummies for oral consumption, as well as oils and creams as topical solutions, hemp flowers now made its way to the market. Premium CBD flower at Secret Nature are sold in different varieties that are categorized according to their CBD content. Nevertheless, online enterprises dealing with hemp plants need to ensure that their products are under 0.3% THC to be compliant with the US Farm Bill.

Research and studies show that CBD from cannabis has numerous therapeutic uses. It has consistently displayed anti-cancer properties and it was deemed effective specifically for breast, skin, blood, liver, and throat cancer. There is also a specific case study wherein a person’s skin cancer was completely healed after a consistent application of CBD oil to the affected area.

CBD is also known to treat depression and other underlying causes such as insomnia, as well as a loss of appetite. It plays a significant role in stabilizing a person’s mood and restoring emotional balance. This is because chronic stress that leads to depression was found to reduce the body’s natural endocannabinoid production.

Certain people report that CDB has significantly improved memory, mood, and physical mobility of a person suffering from Alzheimer’s disease. This is because CBD is known to reduce inflammation in the brain and ultimately minimize damage. Additionally, cannabis seems to reduce tremors, stiffness, and involuntary muscle movements for people with Parkinson’s disease.

Young children who frequently experience seizures are greatly aided by CBD treatment. People suffering from migraines who inhale cannabis on a daily basis reported a reduction in the frequency of their headaches significantly. Cannabis is also found to be effective for glaucoma and other inflammatory skin diseases such as eczema.

CBD capsules and pills are utilized for the treatment of seizures and digestive disorders. While it is the CDB from recommended for oral ingestion, the effect of the medication may take a while before it becomes apparent.

CBD can come in liquid form, which is usually available in oils and tinctures. These oils are normally taken orally for the body to absorb the compounds quickly. This form is best for people who are not able to ingest pills or capsules easily.

One of the most popular ways to take in CBD is through gummies and other edibles. Apart from being portable and tasty, gummies are surprisingly the cheapest variant of CBD. However, edibles are usually in a dosage recommended as supplements, rather than as a therapeutic medication.

Cannabis can also come in topical solutions such as creams and lotions for external applications. CBD cream or CBD lotions are used to treat muscle and joint pain as well as certain skin conditions such as eczema and psoriasis.

The amount of CBD recommended for ingestion or application varies from one person to another, which greatly depends on the condition being treated. It is still greatly recommended to consult with a medical professional to ensure the effectivity and safety of its usage. While it is now commercially available, there are still certain areas that prohibit its use.

To wrap things up, while cannabis is in its early stages of discovery, it proves to be effective in alleviating the pain experienced by people suffering from Alzheimer’s disease or epilepsy. Perhaps the only thing that is holding back its mass acceptance is the regulations that need to be in place to ensure that it is not abused and only used as prescribed.

Nevertheless, the future seems bright in terms of the usage of cannabis for treatment.