HPS vs. LED lamps: which one is working better? 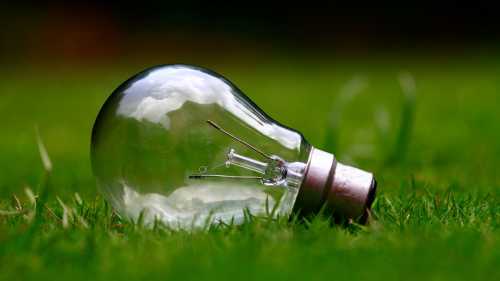 Growing indoor plants which totally requires the presence of grow lights is one of the most popular topics wherever forums for cannabis cultivations you'll be able to dig. Many have still struggling either to stay for the standard and old school High-Pressure Sodium lighting or go for the advanced Light Emitting Diode grow light which would prettily cost you much.  Growers endlessly contemplate and argue which is better grow lights for their cannabis plant aspiring for quick growth cycles that could generate gigantic buds containing high levels of THC and CBD which are both essential in recognizing the investments for the cultivation as a gain.

The formation of Cannabis sativa can be manipulated with light spectra based on several studies which are why many growers tend to invest a greater amount in lighting equipment. As you are here, you'll be able to weigh which is the best grow lights for cannabis plants assuming that you'll put up one of your own someday, so carry on until the last page as I tackle the advantages and disadvantages you could get from both two lighting types.

LED and HPS grow lights are both proficient at generating great yields having advantages over the other. There are just minimal differences between the yields but for those growers who are meticulous when it comes to quality, even the slightest flaws could become a great deal. That's why, especially if you're a starter, better practice patience, go for greater investments if you aspire for unquestionably greater yields, and lower expectations as the result could never always go according to plan.