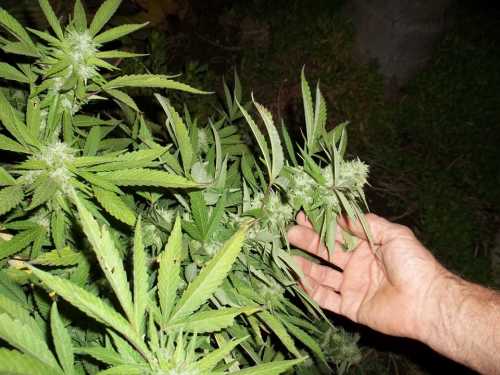 Marijuana has become one of the most exploited drugs in today’s world. Some people think that since it is legal in some places, it must be nontoxic; but your body doesn’t know legal seeds cannabis from an illegal drug and knows only the effect it creates once you have taken it. It is a popular drug which is mainly used for recreational purposes although there are people who use it for medical purposes and here are the following most interesting facts about marijuana: