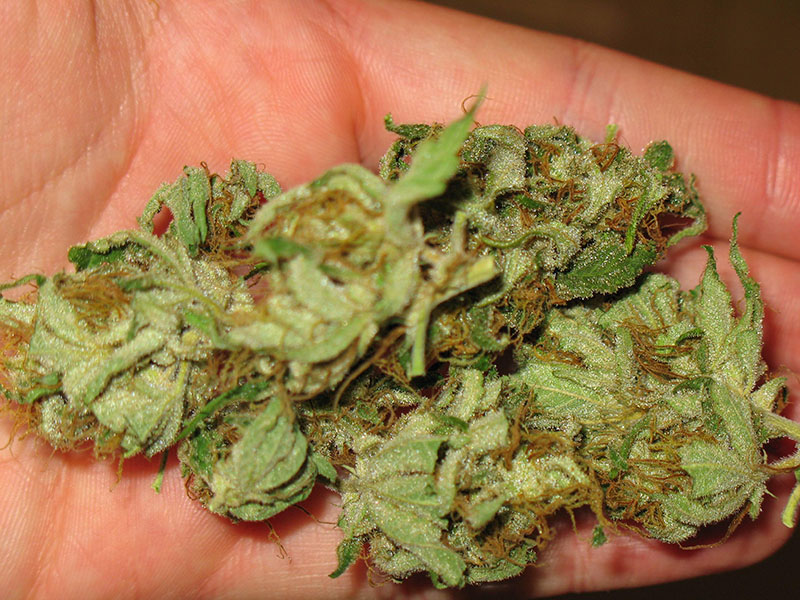 Is Weed Legal in DC? Here's What You Need to Know

Marijuana, or weed, has long been used to treat specific ailments and diseases because of its several medicinal properties. Along with it came several by-products from the same plant where the drug is extracted. However, marijuana is also a substance that is often abused, especially when used for recreation and other purposes. This is the reason why its legality has been subject to several debates in different states and countries, with some people voting for its legalization, while others lean against it. Particularly in DC, the legalities regarding the use and sale of weed may confuse you, so here are some of the important things you need to know.

So, is weed legal in DC?

Marijuana has been legal in DC since 2015, but its legality has several restrictions. Under the ballot initiative passed in November of the same year, adults who are 21 and older are already allowed to possess up to two ounces of marijuana and grow up to six plants for their own personal use. They can, however, give an ounce of weed as a gift to other adults who are also aged 21 and above.

So while weed has been already legal in DC, entrepreneurs who wish to make a profit out of it may still get jailed. This is because selling marijuana is still not allowed in the state. Hence, while DC residents can now own and possess a certain amount of weed, sales are still considered illegal. In the same manner, smoking pot in a public place is also a ground for a penalty.

You, as a customer, can purchase an item from a store that provides a free ounce of weed for every purchase you make. Legal pot makers leveraged on this loophole, which enabled DC residents to be able to acquire marijuana for recreational purposes. More often than not, they get hold of the substance through a private service of weed delivery DC locals and residents arrange. The deliveries are usually scheduled, but if the delivery amount falls below $75, then a private meet-up is arranged, or the buyer is required to attend one of the courier’s events. The events are not restricted to DC residents only, but oftentimes, these are also open for residents of other states, as long as they are adults 21 years of age or older. These events provide a safe environment for the people who wish to acquire marijuana without breaking any laws.

Weed has several medicinal purposes which have proven to be effective, especially for people suffering from a certain ailment or disease such as epilepsy or other cognitive defects. However, it is a substance that is also prone to be abused, and when people do, its psychoactive effects on a person’s mind may even result in unfortunate crimes or fatality. Hence, everyone can expect that the debates regarding the legality of weed in several states or countries will continue to be on the brew for the next couple of years.