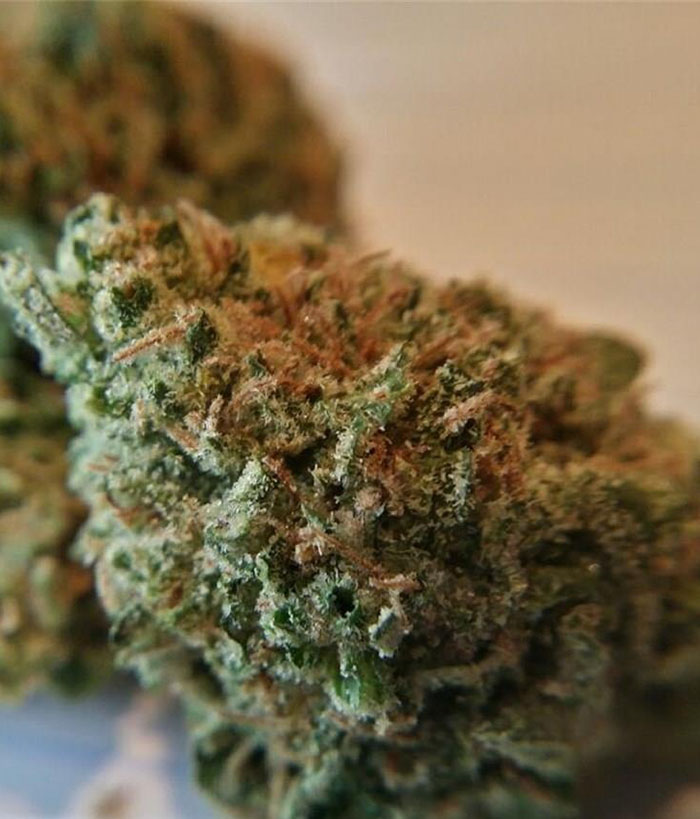 Is Weed Legal In Virginia?

There are several studies that explore the use of marijuana, or weed as it is also called, for medicinal purposes. While there are those that vouch for its effectiveness in treating the symptoms of several ailments such as epilepsy and Alzheimer’s disease, there are still several controversies that surround its legality. This is because several states are still hesitant to fully legalize the use of weed for medicinal purposes because of the possibility of the use of the drug being abused.

If you are living in Virginia, here are some facts that you need to know regarding the legality of medical marijuana in the state.

Weed, in general, is still strictly prohibited in several states, and this includes Virginia. Thereby, the simple answer to the question ‘Is weed legal in Virginia?’, is NO. However, the state legislature recently passed a bill that approves medical marijuana use for specific people with certain ailments.

It cannot be denied though that several people in the state strongly support the legalization of medical marijuana and there are several surveys that back this up. Apart from being used for medicinal purposes, there are even people who support the use of weed for recreational purposes. Nevertheless, it is best to gain a deeper understanding of the laws surrounding marijuana and its usage, particularly in the state of Virginia.

Those who are caught selling marijuana face a steeper penalty. A person caught selling even half an ounce can already be charged with a misdemeanor, and anything more than this can result in felony charges. Furthermore, the law states that a person selling anything more than five pounds of the substance can face up to 30 years of jail time. The consequences are even graver if the sale happened within school proximity or if the sale was made to a minor.

People who have been convicted with the possession and sale of marijuana may have a hard time looking for employment opportunities. In addition to this, the records or arrests can remain permanently on their files, which may hinder a successful future for the individual. Thus, it is important to be aware of the laws surrounding the drug if you are considering using it, even for medicinal purposes.

Recently, a law was passed in the state to protect people who use marijuana for medical purposes. However, there is a criterion that people need to meet in order to be eligible for the use of medical marijuana in Virginia. For one, only persons suffering from intractable epilepsy are allowed to use marijuana to treat their condition. Unfortunately, this is the only ailment wherein medical marijuana is permitted initially. In addition to this, the marijuana extract must have no more than 5% of the THC compound or the cannabinoid element that is responsible for the psychoactive effects of the drug. Finally, this same marijuana extract must have at least 15% of cannabidiol or THC-A.

Who are qualified for the use of the drug?

Nevertheless, the law has been expanded over the last year to permit the use of medical marijuana to treat other debilitating conditions such as chronic pain, cancer, HIV/AIDS, severe nausea, glaucoma, neuropathic pain disorders, Crohn’s disease, terminal illness, spasticity, muscle spasms, anorexia and bulimia, inflammation, as well as Cachexia and wasting syndrome. However, even if a person is diagnosed with any of these conditions, he or she still needs to present a written certificate from his or her doctor or nurse. In parallel, the medical practitioner writing the certificate must be registered with Virginia’s Board of Pharmacy. In addition to all these, only residents of Virginia are allowed to secure the drug even if an individual already has a written recommendation from their medical practitioner.

How can the drug be acquired?

Nonetheless, even if an individual is already diagnosed with an ailment that can be treated with medical marijuana, and even if he or she already has a written recommendation from an accredited medical practitioner, that person still needs to follow a certain process in order to receive the medication. In applying for eligibility to acquire the drug, patients must be able to present a valid identification card issued by the state. He or she must also register with the Department of Health Professions and pay a certain fee. In case the patient is a minor, his or her parents or guardians should accomplish the application on his or her behalf. The application is usually processed within 10 days and the registration cards are shipped out to the address that the patient has provided during the registration. After this, the patient is already free to shop in any of the licensed dispensaries of the state.

Weed, or marijuana, has several medicinal uses which dates back to ancient history. However, these advantages were misused and abused over time, paving the way for governing bodies to declare it as an illegal substance. This is the reason why the people who would have greatly benefited in the treatments involving medical marijuana missed the opportunity of being relieved from their diseases. Nevertheless, the future seems bright for medical marijuana because more and more states are now legalizing and regulating its usage.