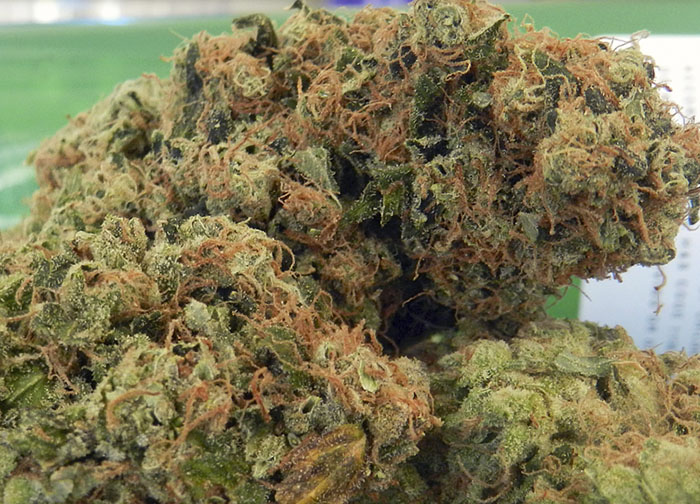 Travelling with CBD: Restrictions And Guidelines That You Should Know

The world, although slow, is finally catching up to the medical uses of one of the most ancient plants on the planet: Cannabis. This medicinal plant has so many properties that the world can benefit from, including anti-inflammatory, tumor reduction, anxiolytic, and the only immediate and all-natural defense against seizures. And even with all these, there are still countries that can’t look past the mild psychotropic effects some strains may have. But even when it comes to non-psychoactive forms like CBD, there are countries that will lock you in a cage for the rest of your life, all because you didn’t follow their strange rules of imperfect medicine. It’s frustrating, yes. But you, the individual, cannot change it. You must adapt.

Here are some travel guidelines for CBD to keep you from getting in big trouble while traveling.

The first thing you have to make sure is that your Cannabis product has 0 THC in it. If there are any traces, it can be tested on-site and will likely lead to an arrest. If you’re mixing up your hemp tinctures, this is a very scary and very real possibility. Within the United States, the TSA will not search for Marijuana or Cannabis products. But that doesn’t mean China won't. That doesn’t mean Croatia will look the other way. Singapore will imprison you on the spot. So if you’re going to bring it around, be smart. There’s a bunch of smell-proof products from DabbingPro.com that will mask any sort of odor. These items will surely come in handy for those who carry around CDB on their travels. Also, place your CBD oil in an essential oil dropper. The look and feel and taste are no different from coconut oil. Putting your CBD in a decoy dropper is your best bet to getting it anywhere.

Europe isn’t as liberal as you think

The rest of the world is less open about Marijuana and CBD than you think. Some people may have this idea that Europe is more lenient than America. They’re not. They’re the exact opposite. European countries tend to be highly conservative in their laws, especially their drug laws. There are a few exceptions, but that’s up to individual principalities and lands. As a whole, the EU is still very strict. Spain has a decriminalized status of Cannabis products, but it is still technically illegal. They will most likely throw your CBD oil away, but if they want to, you can be detained. Don’t be pushy and try to impose your beliefs on other people. Yes, you might be a highly educated, young, scientific maverick. They don’t care. For that matter, neither should you. Do not bring CBD into a country where it’s illegal.

Asia is even more strict with anything drug-related than Europe. Yes, I know what you’re thinking: “CBD IS MEDICINE!” They don’t care. They’re not trying to fit into your narrative of plant medicine and the healing of the nation. They care about you, a foreigner--probably American, imposing your will on them, knowing full well that it's illegal. That’s an issue. So do not bring any sort of Cannabis product to Asia. There are people who have done it. A lot of Asian countries are not very familiar with tinctures. But if they find it and they know what it is, you’re looking for some serious trouble. Once again, most of the enforcement around bringing over Cannabis products with not THC is up to the individual officers. Some may want you in a cell. Some may be content with your throwing it away. It’s not a very smart gamble, either way.

Recreational countries are a Go

The countries you can presumably take CBD into with no problem are Georgia, Uruguay, South Africa, Canada, and some states in the United States. That’s it. Those are the only places, out of the 195 countries that you can safely bring your CBD in. The rest has the right to enforce their laws. Also, be aware that even if a country has legalized medical Marijuana, it is most likely off-limits to foreigners. Cannabis tourism isn’t a thing that very many countries want. They do not want to attract the kind of people that would fly around the world for that purpose. And that’s up to them.

If you absolutely have to bring CBD, be smart. It’s not a smart move to get busted overseas for anything illegal. Sure, there’s some movies and cautionary tales about it that we’ll never listen to. But, at the very least, you don’t want to mess up a good vacation. Hide your CBD well in an essential oil dropper. Use a smell-proof bag. Mix it in with your hair serum and shampoo. People will most likely not know the difference.